Immigration and the Legal Marijuana Industry

Immigration and the Legal Marijuana Industry

Q – What happens if I work in a flower nursery but now they are also going to plant marijuana? They say that is only medicinal, that is not for smoking. My question is does this affects my legal residence in the United States, or if I want someday to apply to become a citizen? If I remain employed here will it effect my renewal of legal residence status? 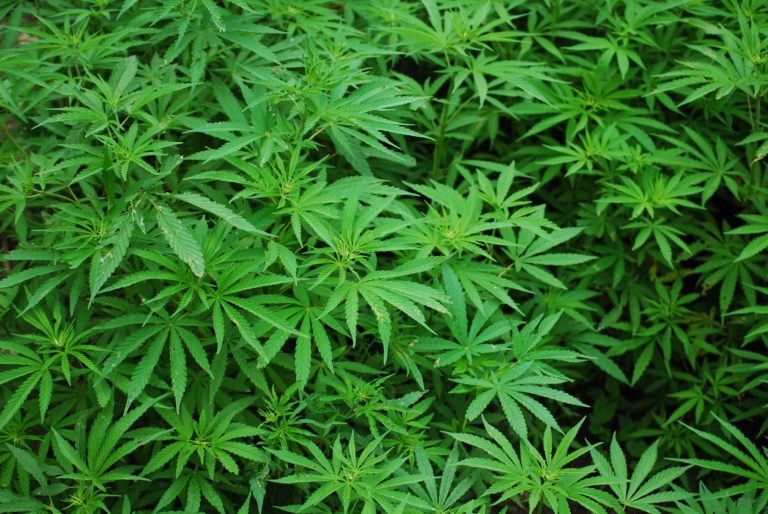 A – Immigrants may reasonably think that using marijuana or working in the marijuana industry according to state laws will not hurt their immigration status. This is incorrect. Unfortunately, it is still a federal offense to possess marijuana, and immigration is governed by federal law.

Although marijuana has been legalized some form in the more than 30 states, in April 2019, U.S. Citizenship and Immigration Services publicized a new guidance statement.

“The policy guidance … clarifies that an applicant who is involved in certain marijuana-related activities may lack good moral character if found to have violated federal law, even if such activity has been decriminalized under applicable state laws,” the agency, an arm of the Department of Homeland Security, stated.

The guidance states further that participation in the cannabis industry “continues to constitute a conditional bar to GMC [good moral character] for naturalization eligibility, even where such activity is not a criminal offense under state law.”

“Possession of marijuana for recreational or medical purposes or employment in the marijuana industry may constitute conduct” that would prohibit naturalization.

U.S. Citizenship and Immigration Services (USCIS) is a component of the United States Department of Homeland Security (DHS). The official position taken by the USCIS, stated by spokeswoman Deborah Cannon,

“Marijuana is illegal under federal law, and, as a federal agency, USCIS is required to adjudicate based upon federal law. Despite state laws that may allow medical marijuana use, the Supreme Court has held that Congress’ authority under the Commerce Clause empowers it to prohibit drug distribution and possession, even if the prohibited activities are not also illegal under state law.”

Kathy Brady, a senior staff attorney with the Immigrant Legal Resource Center, says, “Even if you have had a green card for 20 years, you had better not work in any aspect of this industry and you better not use marijuana.”

“Each case requires an individual analysis, but there are very few instances when it is advisable to admit to having possessed or committed other conduct relating to marijuana. If a noncitizen is applying for admission at the border, adjustment of status, or other relief for which she must affirmatively show her eligibility, and she refuses to answer a question or submit requested relevant evidence, it is very likely that the authorities will deny the application for failure to cooperate or prosecute. However, this generally is better than admitting to the conduct and thereby being found permanently inadmissible under the controlled substance grounds.”

Be advised, people without U.S. citizenship should seek work elsewhere unless federal law regarding marijuana changes.

Studies have shown, those in immigration court with a lawyer are much more likely to win their case than those without legal representation. Please call our office for a free consultation.

Steve Miller, is one of the few attorneys who offer a free consultation. Attorney Miller and his staff have seen over 10,000 aspiring immigrants in order to inform them of their possibilities under U.S. Immigration Law. The office as helped over 4,000 young people obtain DACA and countless others with the immigrant visas and deportation issues.